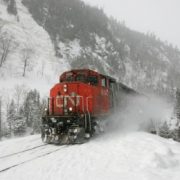 The Ice of Agawa Canyon (Eastern Shore of Lake Superior) 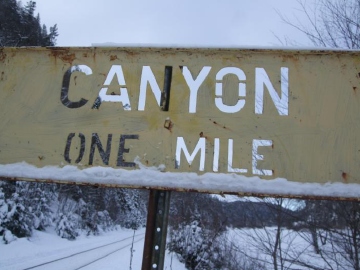 My first trip into Agawa Canyon was some 25 years ago on December 27, 1986 when Chris Lloyd and I ventured into the area for a week long adventure of exploring and developing ice climbs.

Things have changed plenty since the mid 1980’s when ice climbing was just beginning in the Canyon. Orient Bay to the north was known and climbers from the Midwest were flocking there on weekends due to the number of easily accessible routes. Here in Agawa Canyon, unlike Orient Bay, after 25 years the Canyon sees less than 50 visitors a season, and most of them head in during the annual Agawa Canyon Ice Festival. This March 2011 celebrates the 13th anniversary of the occasion.

The canyon is a 6 mile long north-south corridor between Miles 110 and 116 on the Algoma Central Railway which connects Sault Ste. Marie Ontario with Hearst Ontario at the end of the line at Mile 296. The line is used for hauling freight, but also has a passenger train service.

The Canyon hosts over 135 ice climbs and each year between mid-December and mid-April ice formations hang off the 200 meter walls which cloak the east and west sides of the canyon……..Read the rest of the report 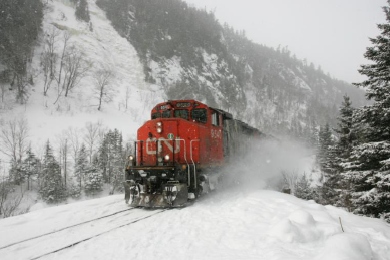 Southbound Train with the ice climb TRESTLE to the left. 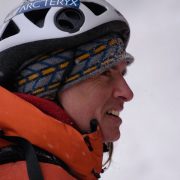 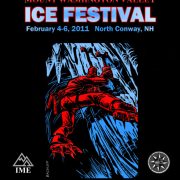