The blog of all things UP!

The Videos, Photos, and Posts from the NEice drones. 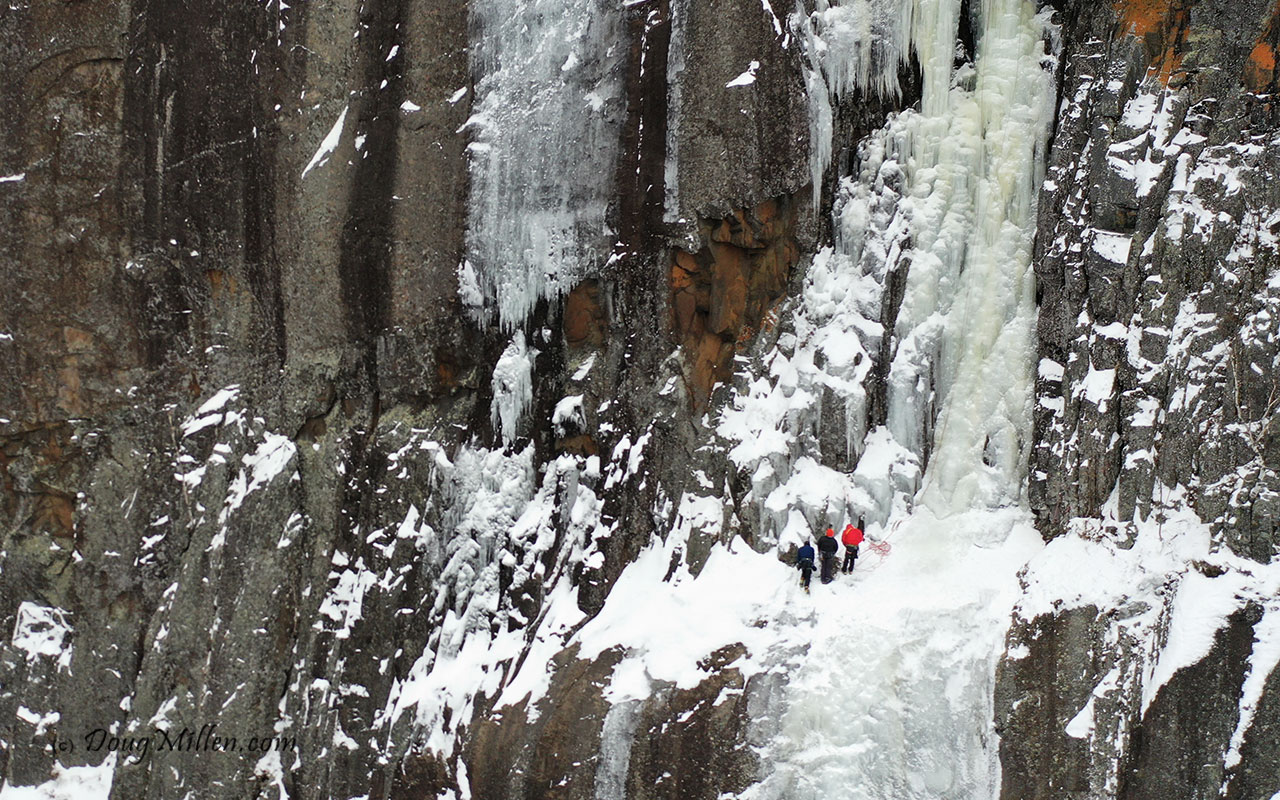 Positive Thinking and The Waterfall

Angel Eyes goes for a flight at Poko during the 2019 Adirondack Mountaineering Festival. 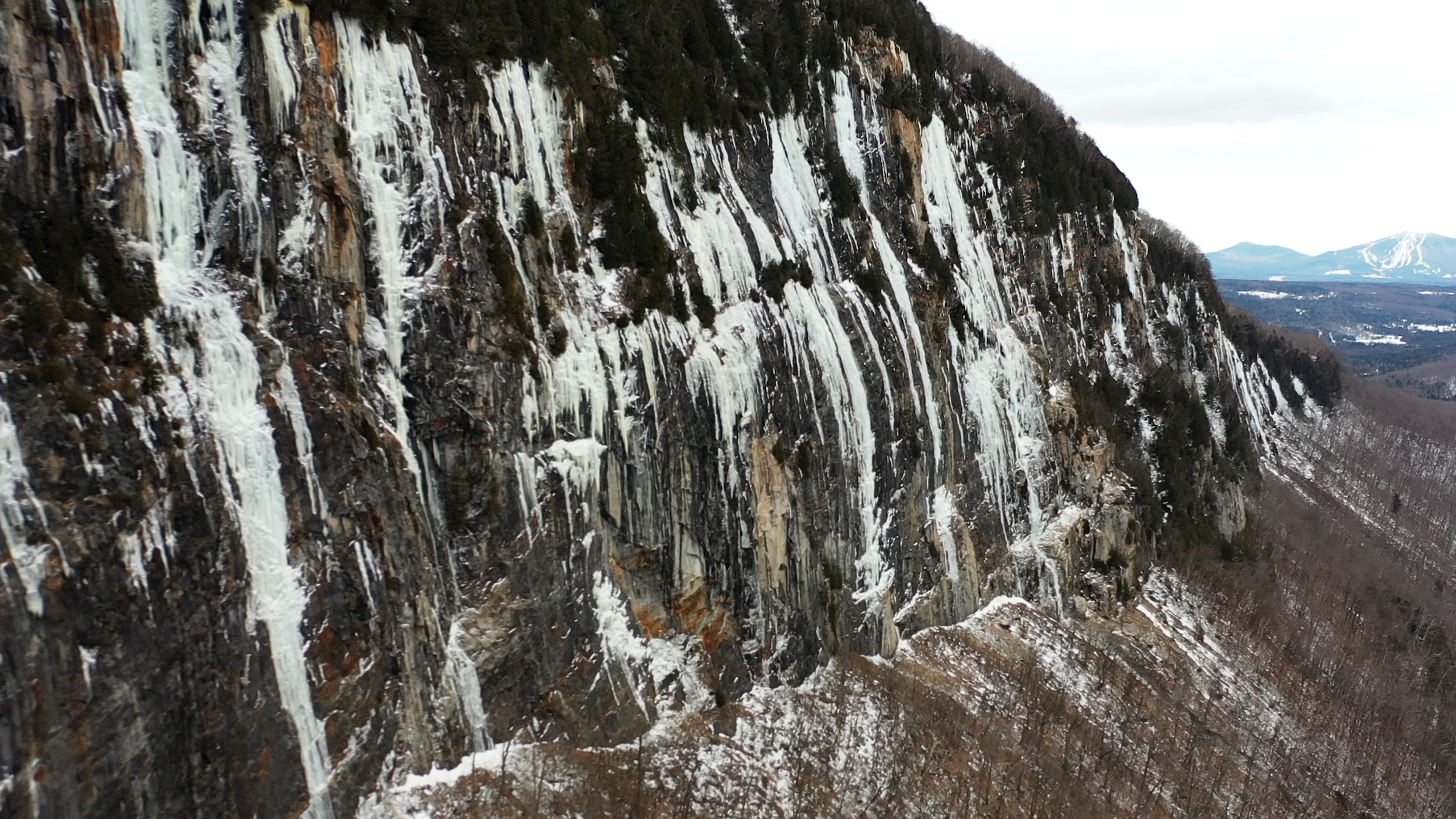 A Flight along the Big Wall of Mt. Pisgah, Lake Willoughby VT. by “Angel Eyes”. #northeastice 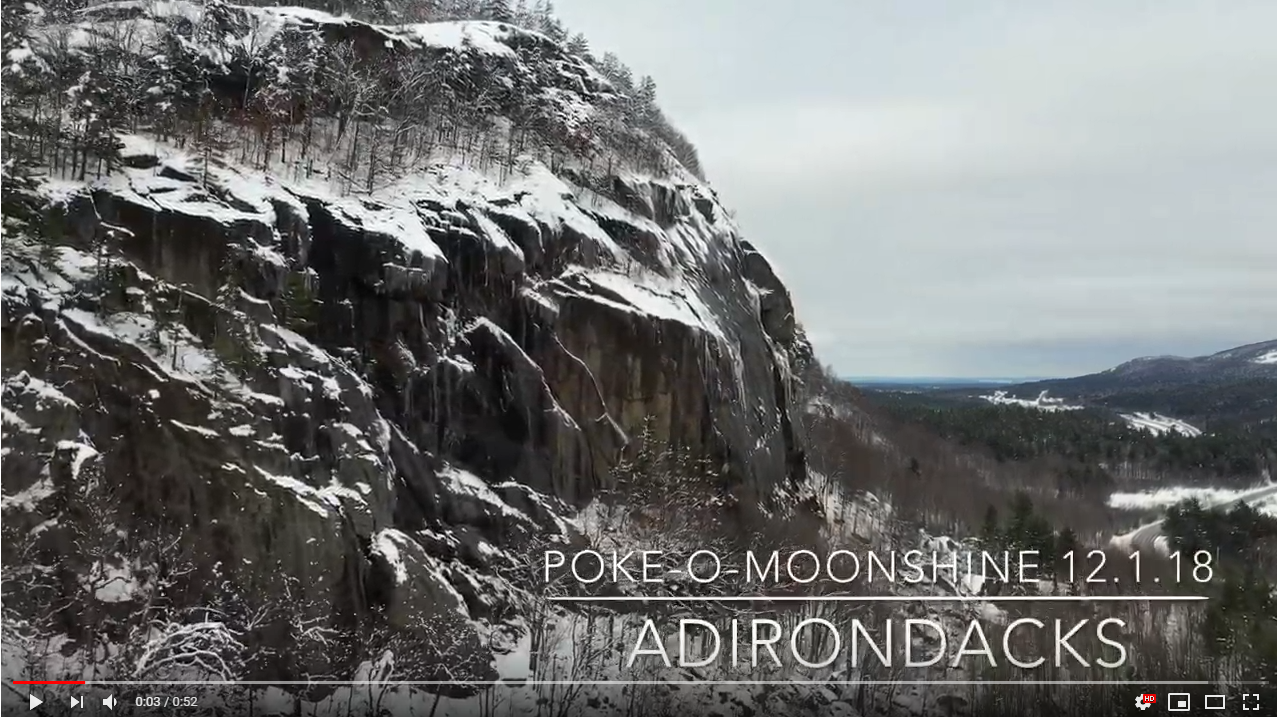 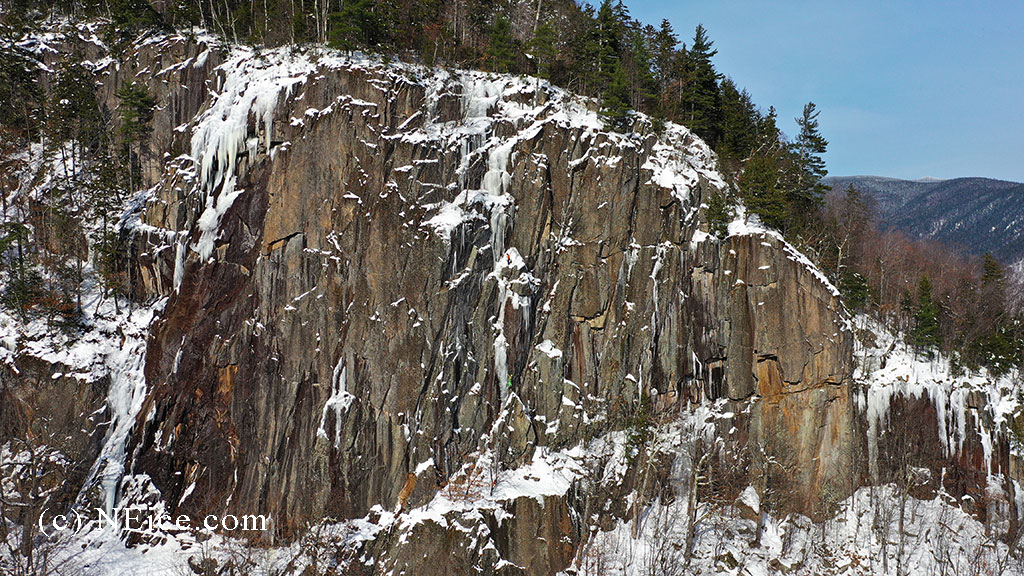 Climbers racing the sun on the Bragg-Pheasant Winter came late, and not the best of winters, but I had a ton of fun flying my new drone. Here are some of my best video clips that I shot last fall/winter with my new Drone, “Solo!” 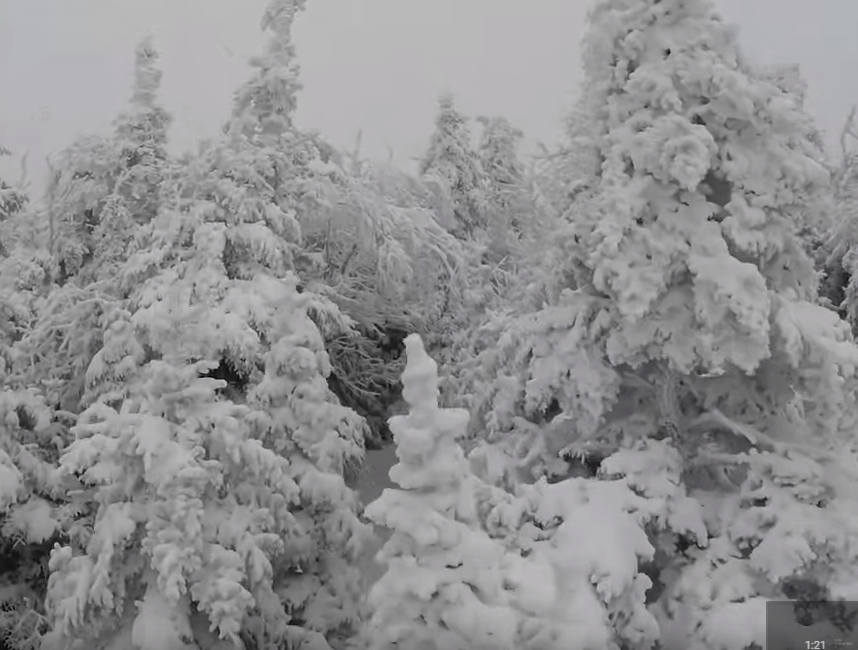 Solo at The Lake

UP! Solo climbs the Last Gentleman, Promenade and China Shop on a sunny day in January. “The Lake” always delivers. A birds eye view of “The Lake” and The Last Gentleman amphitheater, like you have never seen before! – View Full Screen for the best experience Video, editing and flying by Doug Millen 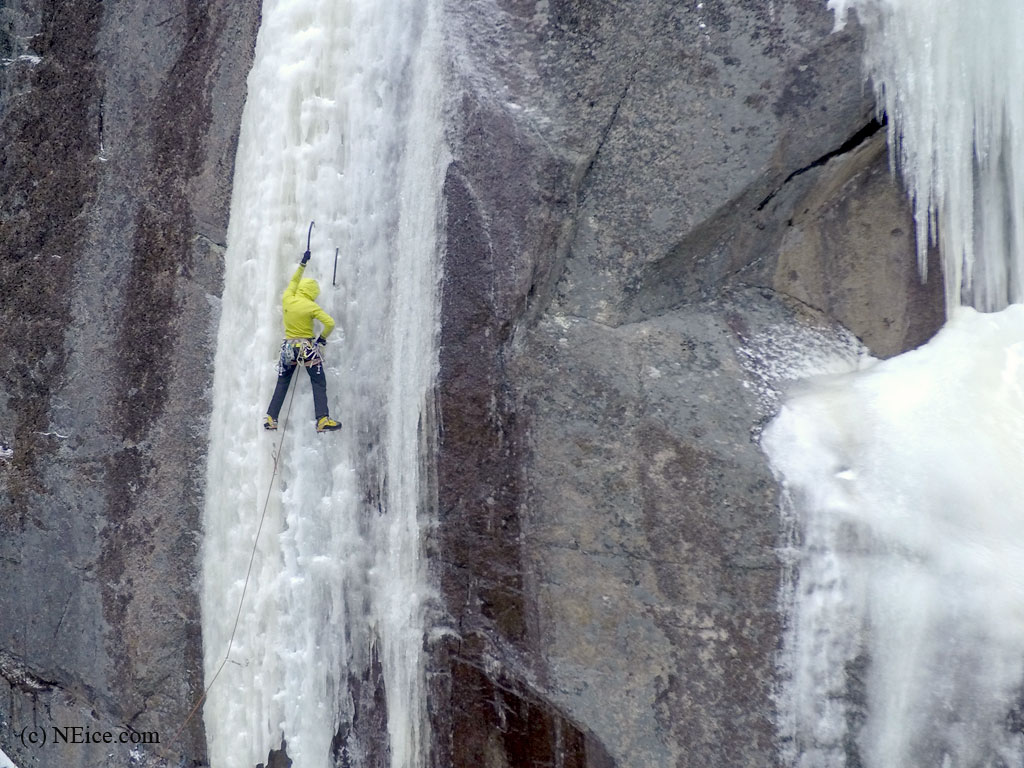 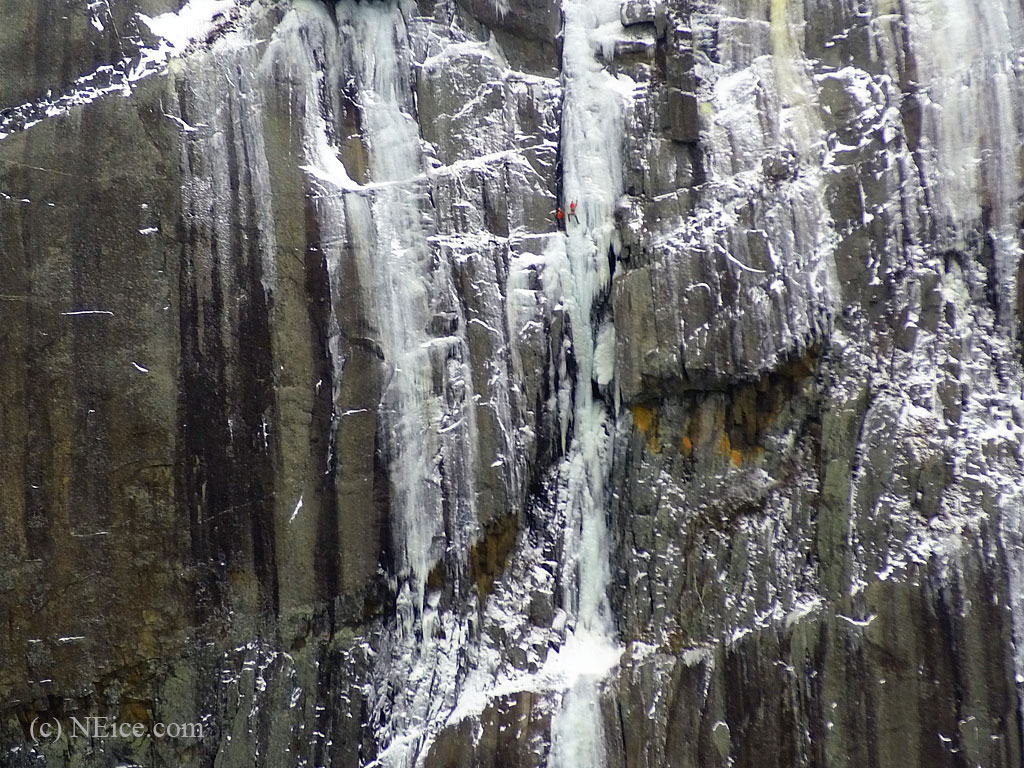 Solo had a great time at the 20th ADK Mountainfest and captured some spectacular images. His first trip to the Adirondacks and he can’t wait to return. Many thanks to The Mountaineer and Rock and River for all the hospitality. Also see a Photo Recap of the 20th Mountainfest from The Mountaineer   Photos by Solo, flown by Doug Millen 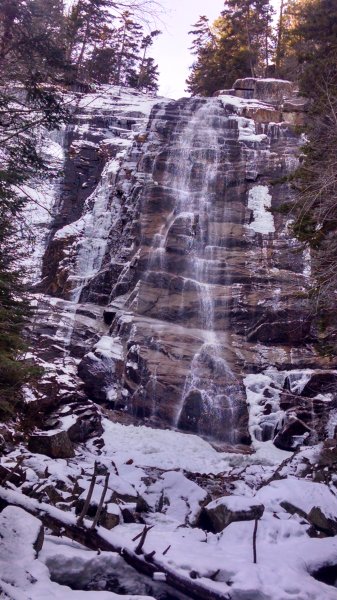