Surf’s Up! from Freddie Wilkinson on Vimeo.

“The ice swell was ON at Poko-Moonshine cliff this season, the winter of 2010- 2011. My friends Matt Horner, Matt McCormick, and Bayard Russell pioneered an amazing new mixed line just right of the Jeff Lowe test-piece, Gorillas in the Mist. Only one pitch remained to finish Endangered Species to the top of the cliff… and Kevin Mahoney was psyched…” – Freddie Wilkinson 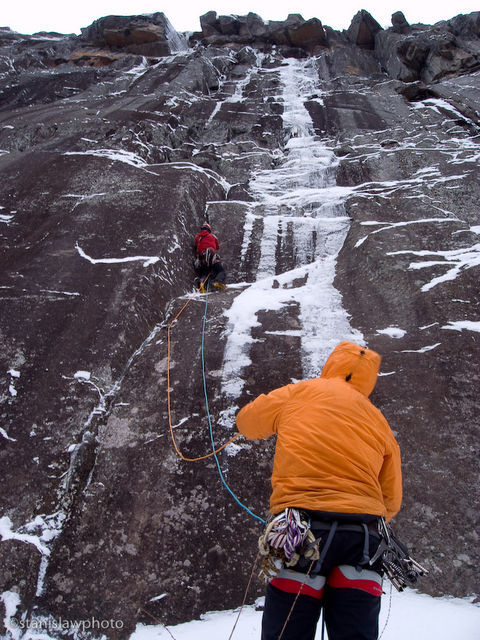 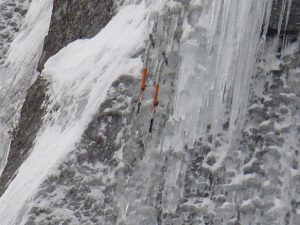